I you have been following our past releases, you'll have seen a ton of improvements that were added during the last months, including:

All deprecations will be supported throughout the lifetime of Mondoo v7. We will remove them when we release Mondoo v8.

Problem: You want to set up Mondoo to scan projects through your favorite CI systems, but the setup is manual and requires jumping between the Mondoo console and documentation. 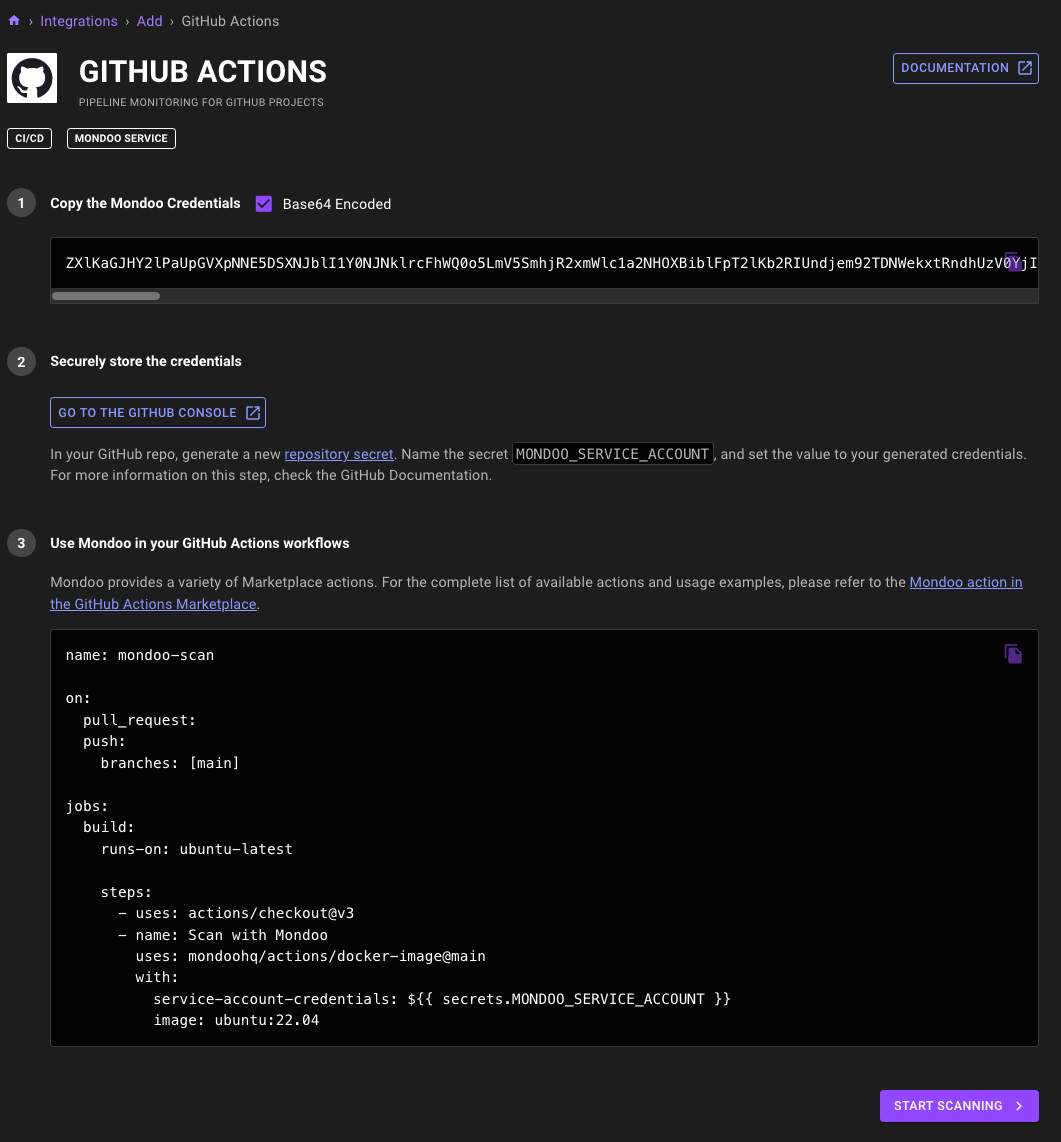 We've updated our platform EOL data with new platform versions, so you always have the most up-to-date data:

We've improved the security of the Mondoo Kubernetes Operator by dropping unnecessary privileges from any pods that are created by the operator.